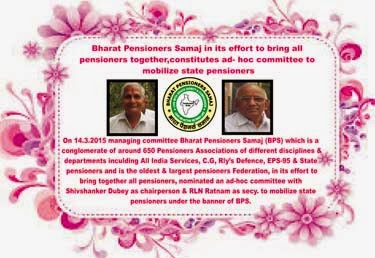 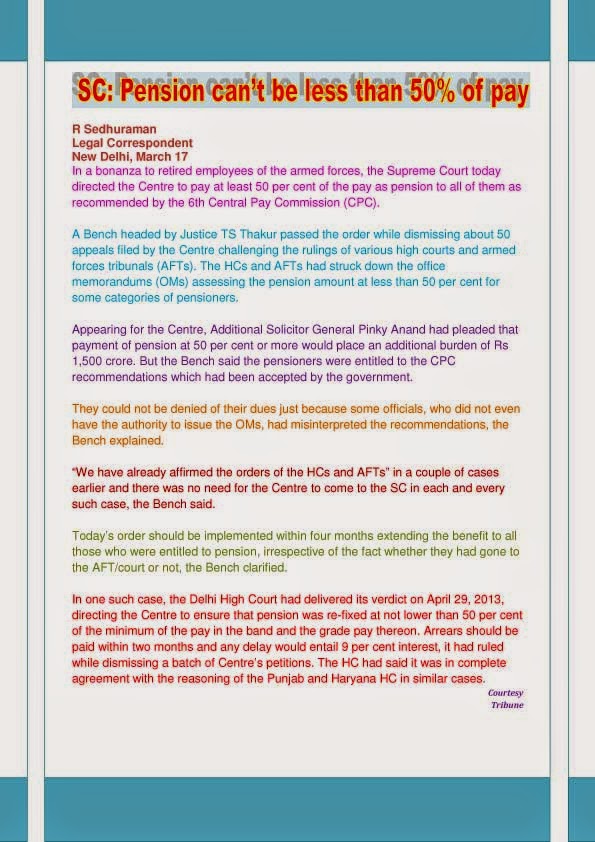 
Sub: Counting of services paid from contingencies with regular service for retirement benefits of railway employees who have put in such service – reg.

Federation also desires to state that the issue was discussed in the NFIR’s PNM meeting held with the Railway Board on 19th/20th December, 2014 wherein the Official Side while discussing PNM Item No. 27/2011 & 3/2013 had stated that the subject matter has been referred to the DoP&T vide OM dated 25/11/2014 whose response was awaited. However the DoP&T’s OM dated 26/02/2015 reveals that the Railway Ministry has not sent proposal in the prescribed format. For ready reference copy of DoP&T OM dated 26/02/2015 is enclosed.

NFIR, therefore, requests the Railway Board to kindly see that proper proposal is sent to the DoP&T duly endorsing copy to the Federation. The matter may be treated as important in view of the fact that the PNM item is pending since four years.
Yours faithfully,